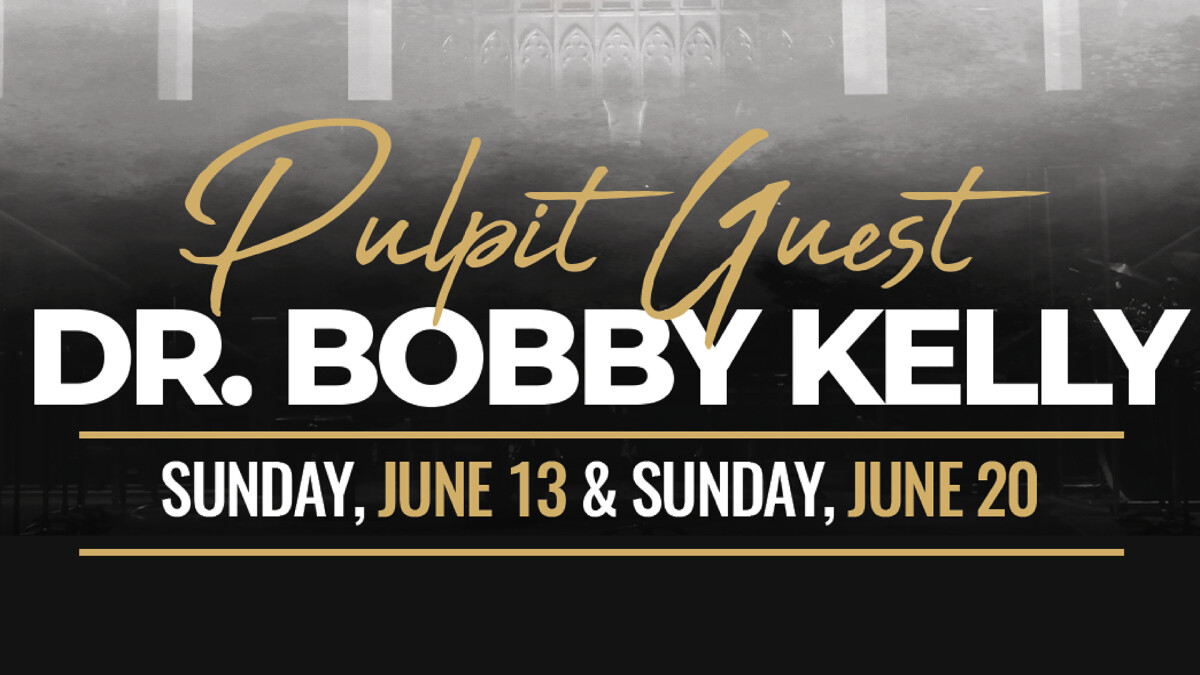 Dr. Bobby Kelly joined the Oklahoma Baptist University faculty in 1997. He was named the Rowena Strickland Professor of Bible in 2000 and in 2004 he was named the Ruth Dickinson Chair of Bible. He received his PhD in New Testament Studies from Southwestern Baptist Theological Seminary in Fort Worth, Texas (1998), where he also served as a teaching fellow for three years. He also received his master of divinity degree from Southwestern Seminary (1992) and his bachelor’s degree from Clear Creek Baptist Bible College in Pineville, Kentucky (1988).